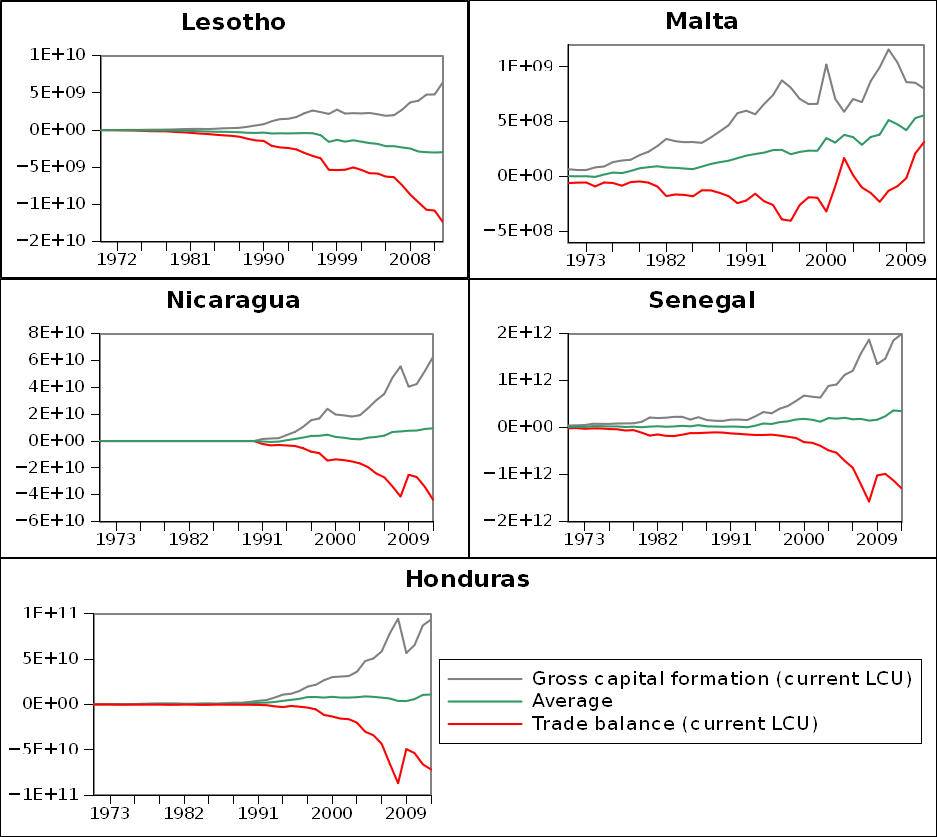 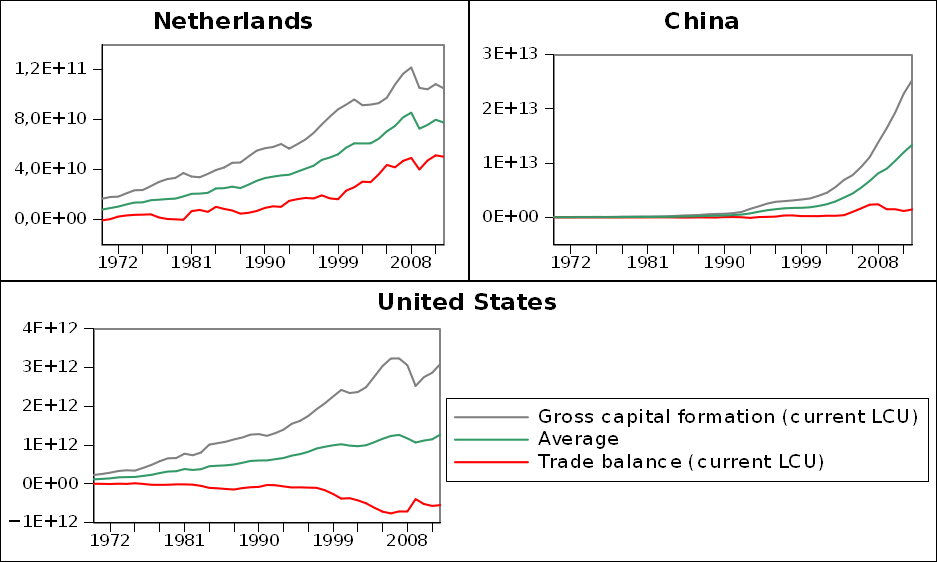 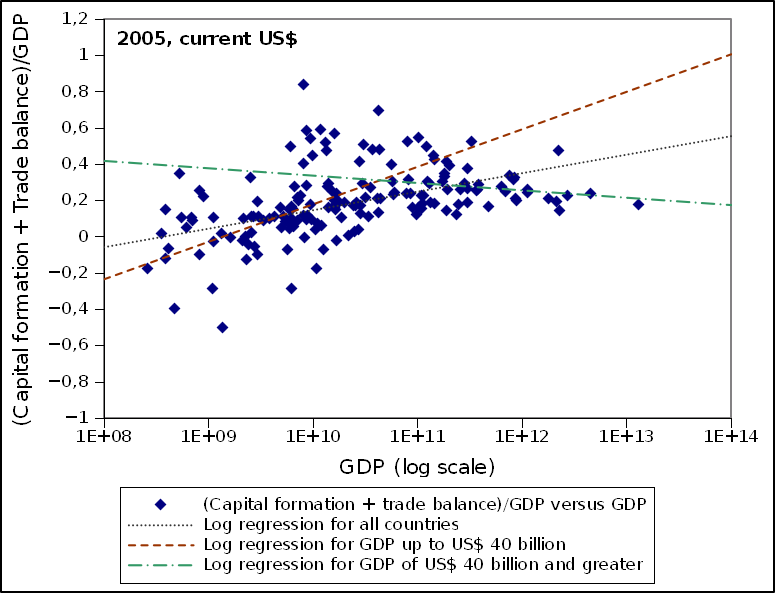 2 Responses to Economy as the value streams. Preliminary study.